Putting the Art into Artisan Baking 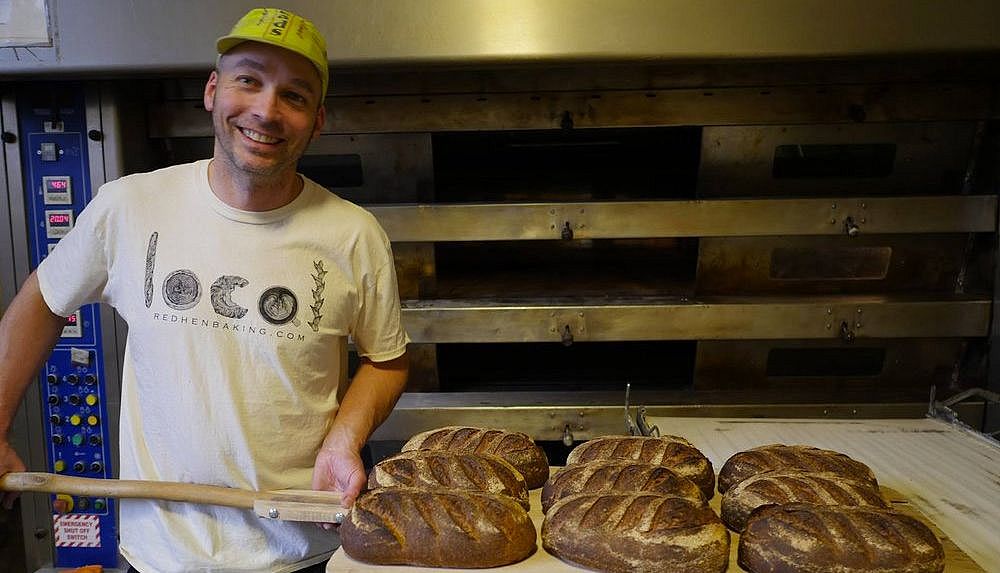 The bakery was established on September 1, 1999 in Duxbury. Owner Randy George had been baking bread for several years, both in his home state of Maine as well as in Portland, OR and Seattle, WA. When Randy and his (then future) wife Eliza Cain decided to move back to Liza’s home turf in the Mad River Valley of Vermont, they did so with the intention of opening a bakery.

For the first 8 years in business, Red Hen focused almost exclusively on baking and delivering fresh bread to area stores and restaurants, 7 days a week.

After 8 years in Duxbury and with a thriving business, they had the opportunity to move into a purpose built baking facility in the neighboring town of Middlesex. Although they have grown considerably since the early days in Duxbury, they remain dedicated to creating the very best food from the best ingredients they can find.

Randy and Liza are still involved in Red Hen’s daily operations, but who they are today has just as much to do with the contributions of their “barnyard animals” who day in and day out continue to help “the Hen” set the standards in baking in the wider Burlington area, 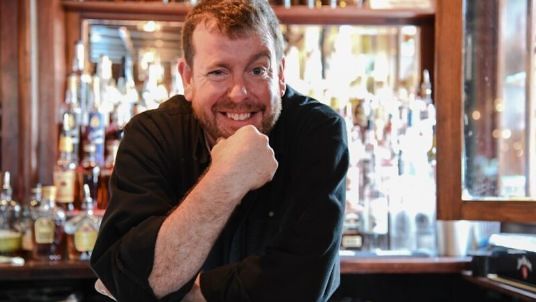 I enjoy welcoming people into my “living room” every night!

Read more about 20 years and counting!

***LATEST UPDATE*** Wednesday 8/12 Welcome back! We are looking forward to getting our doors reopened on Saturday, August 15th. We remain 100% committed to …

Read more about WELCOME BACK!